Sammy Andrews is a well respected outspoken advocate for all things digital in music, tech, branding and entertainment and has joined panels and public speaking engagements at some of the most well respected music industry and tech events and conferences around the world including : Web Summit, Midem, AIM Music Connected, BBC News, The Great Escape Festival, Way Out West Music Conference, SXSW, Music Ally, CMU and many more.

In addition Andrews has also contributed articles to several  industry publications including Music Business Worldwide, Music Week and Music Ally as well as taking part in broadcasts as a guest speaker for BBC news and BBC radio. You’ll find quotes from Sammy in various newspapers including The Guardian, The New York Times, Wall Street Journal, The Times, The Telegraph and many more.

If you would like to discuss bookings for broadcast, events, conferences or for all media enquiries please click here to get in touch.

Other conferences and events Sammy has presented, panelled and spoke at include: 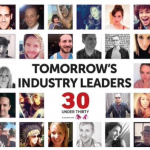 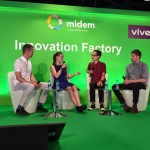 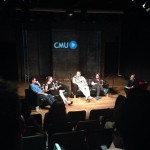 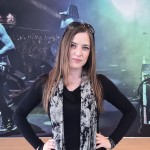